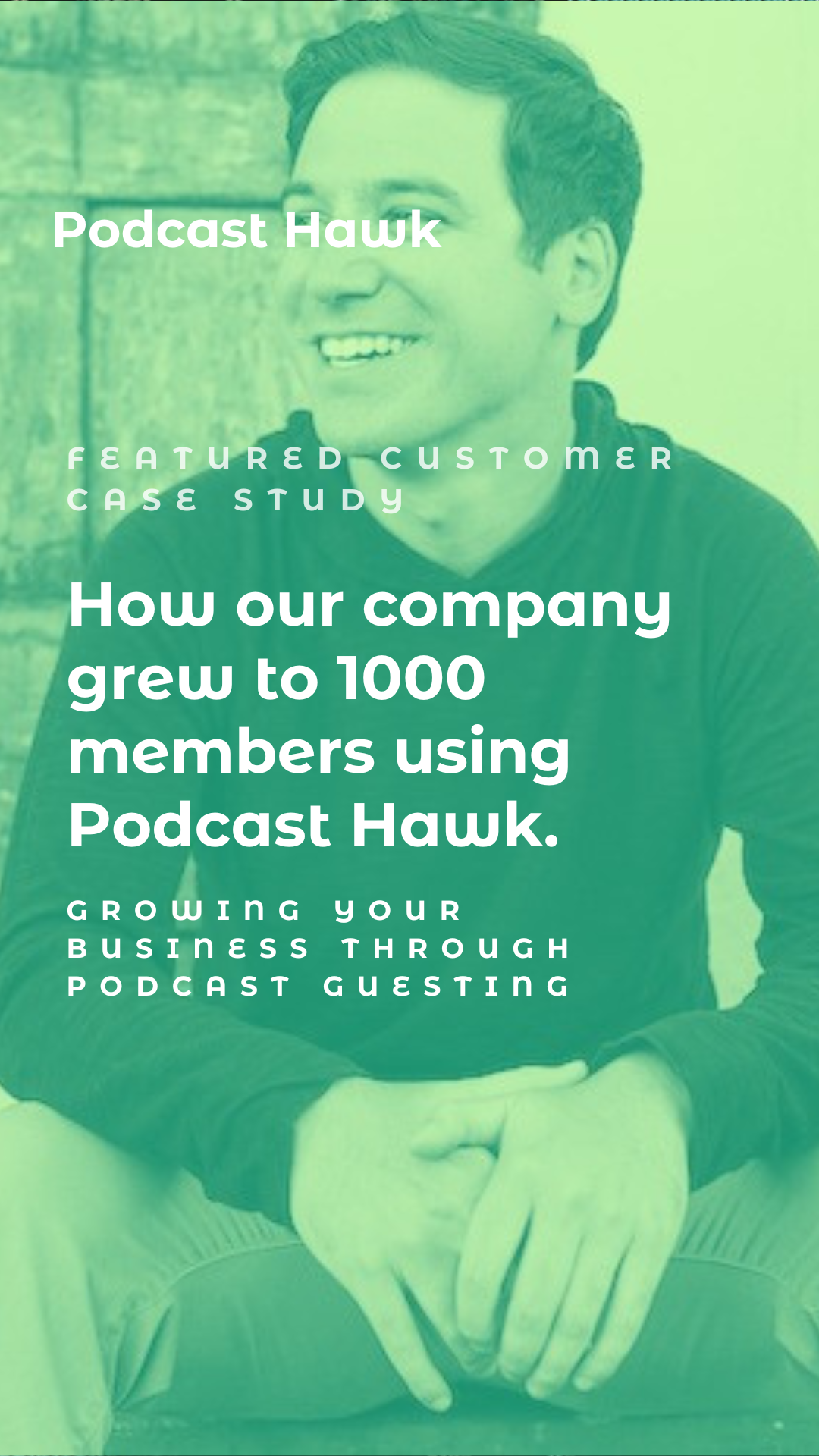 Launch Coalition is a membership-based community of entrepreneurs aiming to leverage their collective resources and experience to help each other find like-minded collaborators and accelerate their businesses’ growth. Founded by Brian Lofrumento, it started as a small, intimate group, but is seeking to grow its subscriber base to create a more valuable community for its members.

Launch Coalition is a membership-based community of entrepreneurs aiming to leverage their collective resources and experience to help each other find like-minded collaborators and accelerate their businesses’ growth. Amongst other activities, they regularly hold challenges, present case studies, and host chats with experts in various fields designed to teach members the many skills needed for success in the lonely world of solo entrepreneurship.

Brian Lofrumento, founder, is a serial entrepreneur, having started his first business at 19 and grown several of them to six and seven figures. Brian’s pandemic epiphany came to him in 2020, when he realized that he’d always had the benefit of being surrounded by fellow entrepreneurs, and what a difference it makes to grow alongside a community of people undertaking the same journey. Launch Coalition aims to give members that same experience, allowing them to support and learn from each other instead of attempting to go it alone.

Brian initially envisioned Launch Coalition as a small, intimate group, but as he ramped up engagement with his subscribers to really figure what they were getting out of it and what they wanted to see from it, he realized that larger communities have a natural advantage in the network effect—the more members in the coalition, the more value each member will be able to derive from it.

Launch Coalition is closing in on its 1,000th member. Brian set himself the goal of doubling that number in the current year and hitting 5,000 subscribers at some point in the next. He relies on his own podcast and on appearing in other podcasts as his main mode of outreach, cultivating relationships with other like-minded entrepreneurs and their audiences. And although he’s streamlined the process now thanks to Podcast Hawk, it wasn’t always easy to figure out which podcasts would yield real business growth and which would be a waste of his time.

Brian was using multiple tools and search engines to look for podcasts to guest on as a means of outreach for growing Launch Coalition, but his process was highly inefficient and led to many dead ends, wasting hours of his time every week.

Brian admits that his research method could only generously be described as a ‘process’. It consisted of combing the top podcast charts for relevant podcasts and hoping that they weren’t inactive or too big to host him. The sheer number of podcasts, all of which he had to dig in deeper to determine if they were viable, meant that he was spending hours per single fruitful interview. It often felt like throwing darts at a dartboard and hoping something sticks.

Brian has saved hours of work every week thanks to Podcast Hawk’s filtering feature, which makes it trivial to find active podcasts that fit his particular criteria. It has also allowed him to streamline his pitching technique thanks to the automated email outreach feature, and to determine which podcasts require a more personalized approach.

Since he started using it five months ago, Brian has saved multiple hours of work every week thanks to Podcast Hawk’s filtering feature, which makes it trivial to find active podcasts that fit his particular criteria. It helped him prune a noisy dataset with plenty of dead ends and replaced the bevy of tools and search engines that he’d been struggling with for limited results.

“Really, the strength that I get from Podcast Hawk is the best and most reliable dataset that I’ve seen when it comes to finding other podcasters in any industry that are actually creating valuable content,” Brian says. “And it helps me find the exact types of entrepreneurs that I want to work with to grow my business and theirs, because behind every great podcast is a value-based business. And so Podcast Hawk actually helps me find those other value-driven entrepreneurs and reach out to them.”

In addition to helping him secure podcast appearances and guests for his own show, Podcast Hawk has also allowed Brian to adapt his approach to each podcast based on various criteria such as its size and format.

Looking at the dataset and analyzing the metrics provided by Podcast Hawk, particularly the Podcast Score, Brian can determine which podcasts he can pitch to using its automated email outreach feature. For example, he can quickly create a sub-list of podcasts with fewer than 50 episodes, which from his experience tend to welcome all guests. He can then send out as many as 50 pitches in a matter of 10 minutes using Podcast Hawk’s proven pre-written templates, and even automate the follow-up emails. Similarly, he can use various filters to determine which podcasts (typically longer-running and with a larger following) would benefit from a more hands-on approach. In either case, Podcast Hawk makes it easier and quicker to make strategic business decisions with regards to growth.

As a Podcast Hawk customer, Brian also receives the weekly members-only newsletter, which he’s come to look forward to because it keeps him connected to the larger world of podcasting. He relies on it to keep him apprised of various podcasting events and conferences outside the focus of his own businesses, which is an invaluable perspective for someone who’s as passionate about podcasting as Brian is. He appreciates that the emails don’t come across as a veiled sales mechanism, but rather a genuine desire to inform borne from the belief that a rising tide lifts all boats. “The supporter, the guy who lifts up the world of entrepreneurship on a macro level, is way beyond the stuff that I’m doing,” Brian says. “So as a customer, I look forward to these newsletters, which is not something I think I’ve ever said to a company before.”

Even though Podcast Hawk is still in beta, that hasn’t stopped Brian from relying on it to make decisions about his businesses, operations, or marketing activities. “The truth is Podcast Hawk is growing alongside me and is probably more nimble and agile because they have a lot of talent behind the scenes. I smile every time I send an email to customer support because I know Stewart [Podcast Hawk CMO] is going to see it and send me a Zoom link half an hour later. It’s incredible to have that level of support, and more importantly, to have the issue fixed really quickly.”

In fact, Podcast Hawk has become so ingrained in Brian’s routine that he’s easily been able to sell it to other companies that he’s involved in as an equity holder or outside consultant. Whenever he hears from other business owners that they don’t know where to find the resources or partners to carry out their strategy, in steps Podcast Hawk.

After 5 months of using Podcast Hawk, Launch Coalition is closing in on its 1,000th member, with hopes of doubling that number in the current year and reaching 5,000 subscribers in the next. 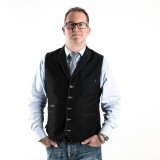 Will Podcast Guests Automatically Promote Your Show? Here’s 10 Reasons Why They Won’t.

Do Marketers see Podcast Guesting to be Part of their Funnel?  Maximize Your Kickstarter Campaign or gofundme awareness through podcasts. 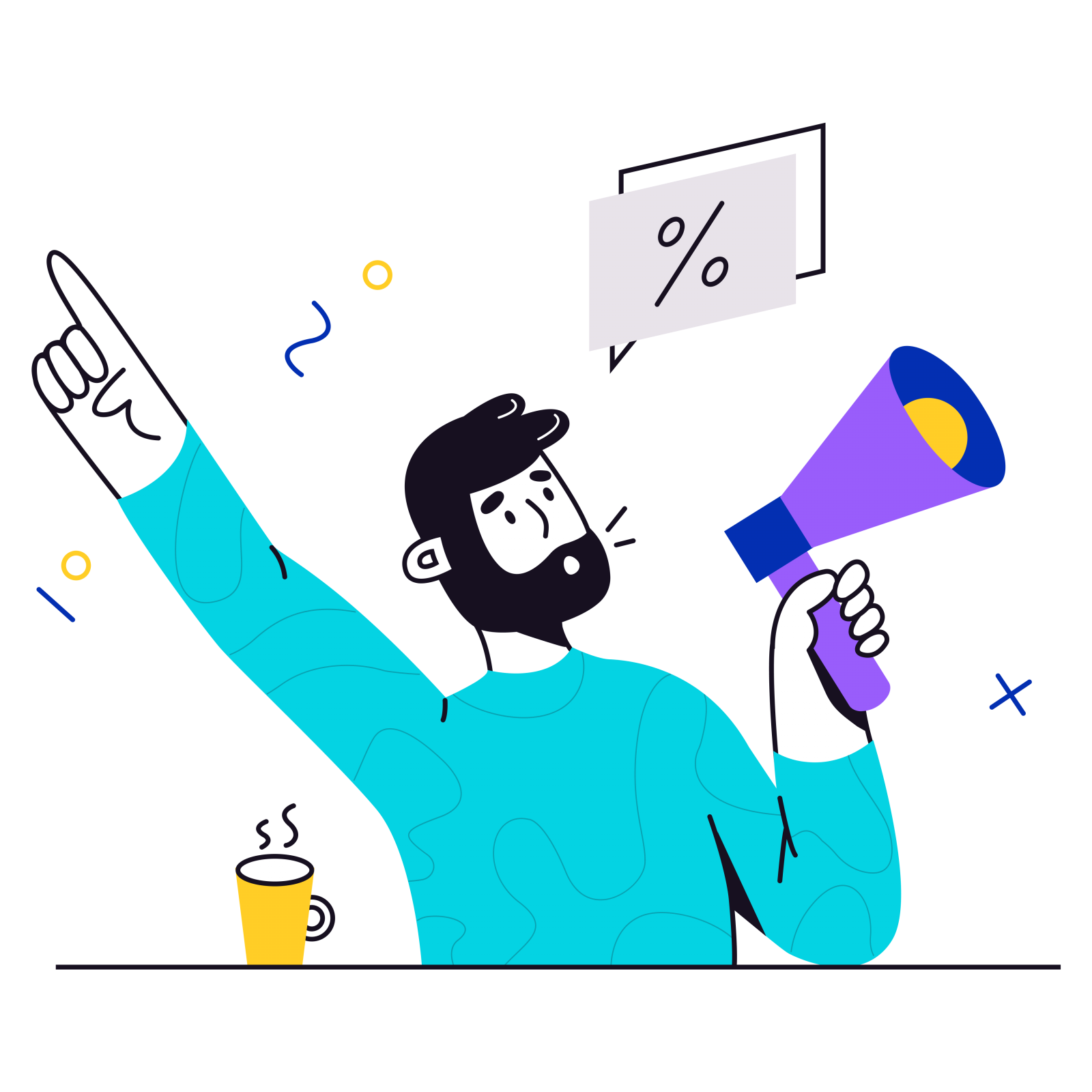 How do I promote my podcast interview to generate leads? Part Two 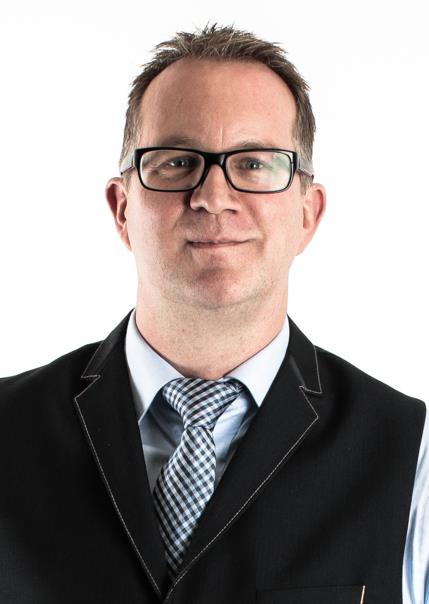 Latest Blog posts brought to you by our very own guest expert.

Get yourself booked on podcasts today.